Volvo Trucks – Safety Is In Our DNA

2019-12-20
Safety and Volvo have been synonymously associated; safety is the core value of Volvo since 1927.The safety value is blended in everything that we do from product design, manufacturing processes and awareness education to the staff, customers, and public.

90% of the traffic accidents are caused by human factors. This is why, in addition to developing many innovative safety features, we believe that we can do more, and education plays a crucial part of it.

This is achieved through two hallmark safety awareness programmes from Volvo Group, namely "Stop, Look, Wave" and "See And Be Seen". The two programmes were designed to prevent accidents through better safety awareness on blind spots for commercial vehicles.

This year, Volvo Trucks Malaysia has successfully conducted several safety programmes at customer’s event, exhibitions, schools and universities; educating Malaysian road users about how should they interact with commercial vehicles on the road.

We were invited to participate in Lee Ting San's "Love Your Life" Road Safety campaign in Prai, whereby we have introduced "See and be Seen" for the first time in Northern region. The event was also supported by the local municipal council, together with Road Safety Department (JKJR) and Road Transport Department (JPJ). 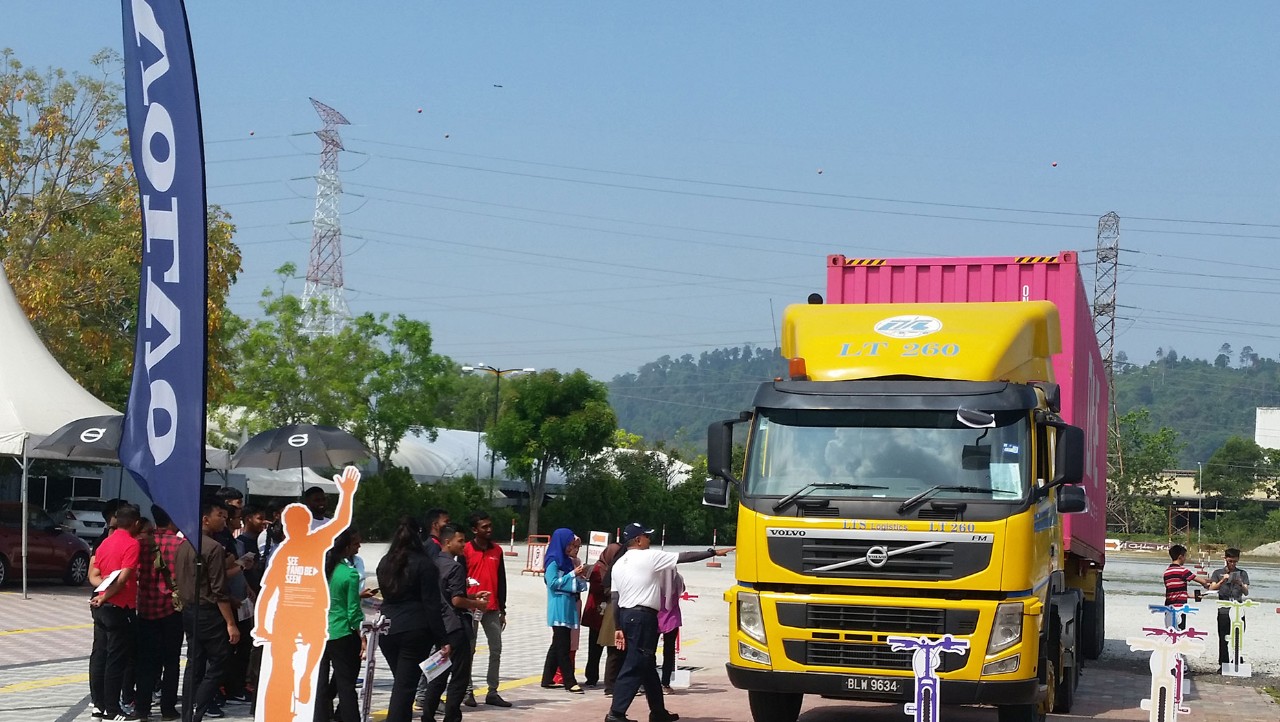 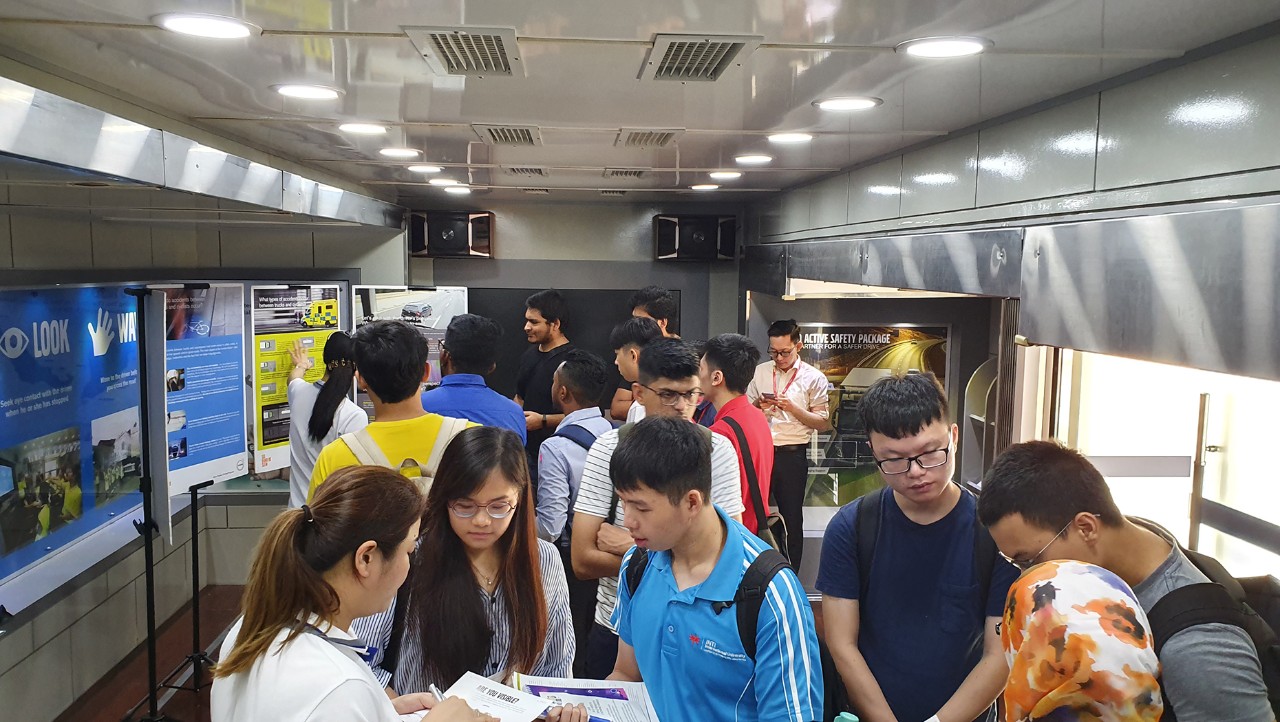 Later in June 2019, we were to join the safety exhibition organised by the Putrajaya Road Safety Education (PRoSE) unit, which is under the auspices of Putrajaya Corporation, a local authority that administers the  Federal Territory of Putrajaya in conjunction with its President Cup Quiz on Road Safety for school students. At the event, Volvo Trucks conducted both stop look wave and see and be seen safety programmes for 250 the school students from in Putrajaya.

We have also leveraged on the career fairs organised Institut Kemahiran Belia Negara (IKBN) and INTI International University Nilai, to introduce the “See And Be Seen” programme in September this year in Kuala Langat and Nilai respectively.

Volvo Trucks Malaysia was also invited to participate in several safety dialogues with Ministry Of Transport and its federal departments and agencies, to join forces as an industry expert to improve road safety in Malaysia and ultimately reduce road accidents.

Till date, we have reached over 53,000 school children through “Stop Look Wave” initiative in collaboration with various entities including KidzaniaGo programme and the “See & Be Seen”program has also been introduced to more than 1,600 cyclists and motorcyclists in the country, since its inception in December 2017.

We believe education should start from early stage. Safety is in our DNA and we are here to support for the betterment of the drivers and public community for their road safety. Contact us at infovolvotrucksMy@volvo.com if you would like to know more about our safety initiatives. Together we can make a difference. 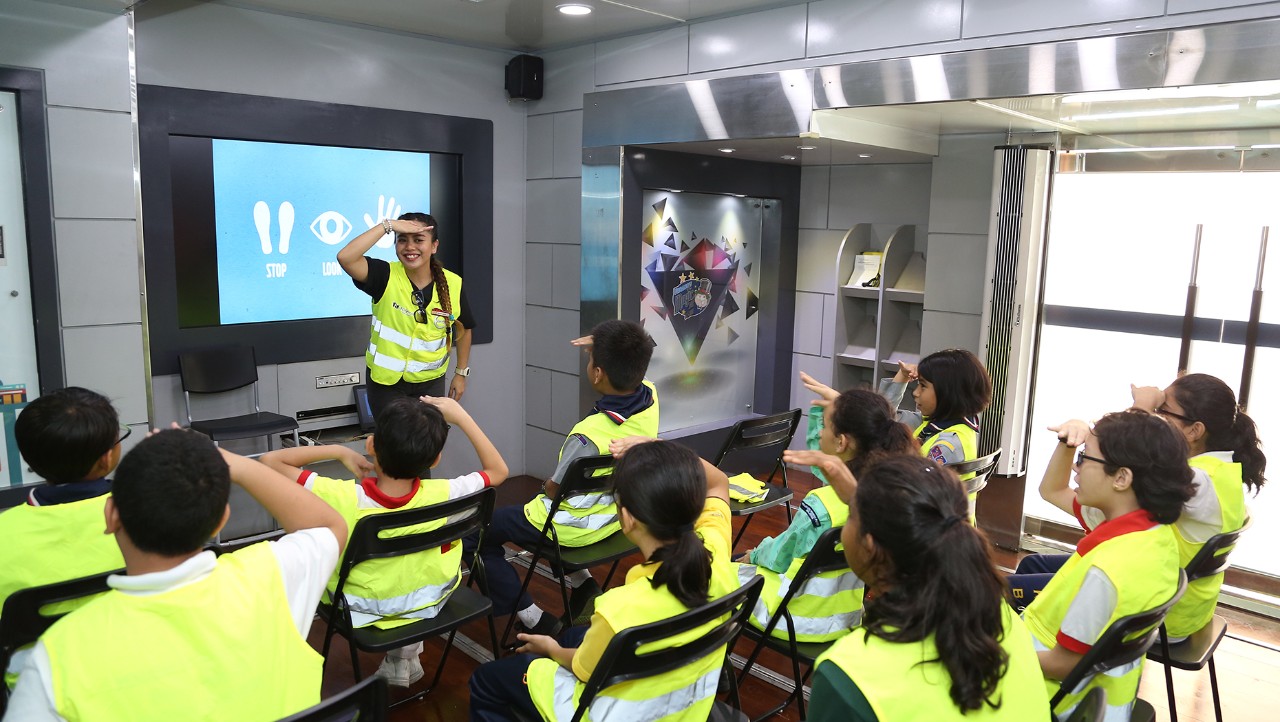